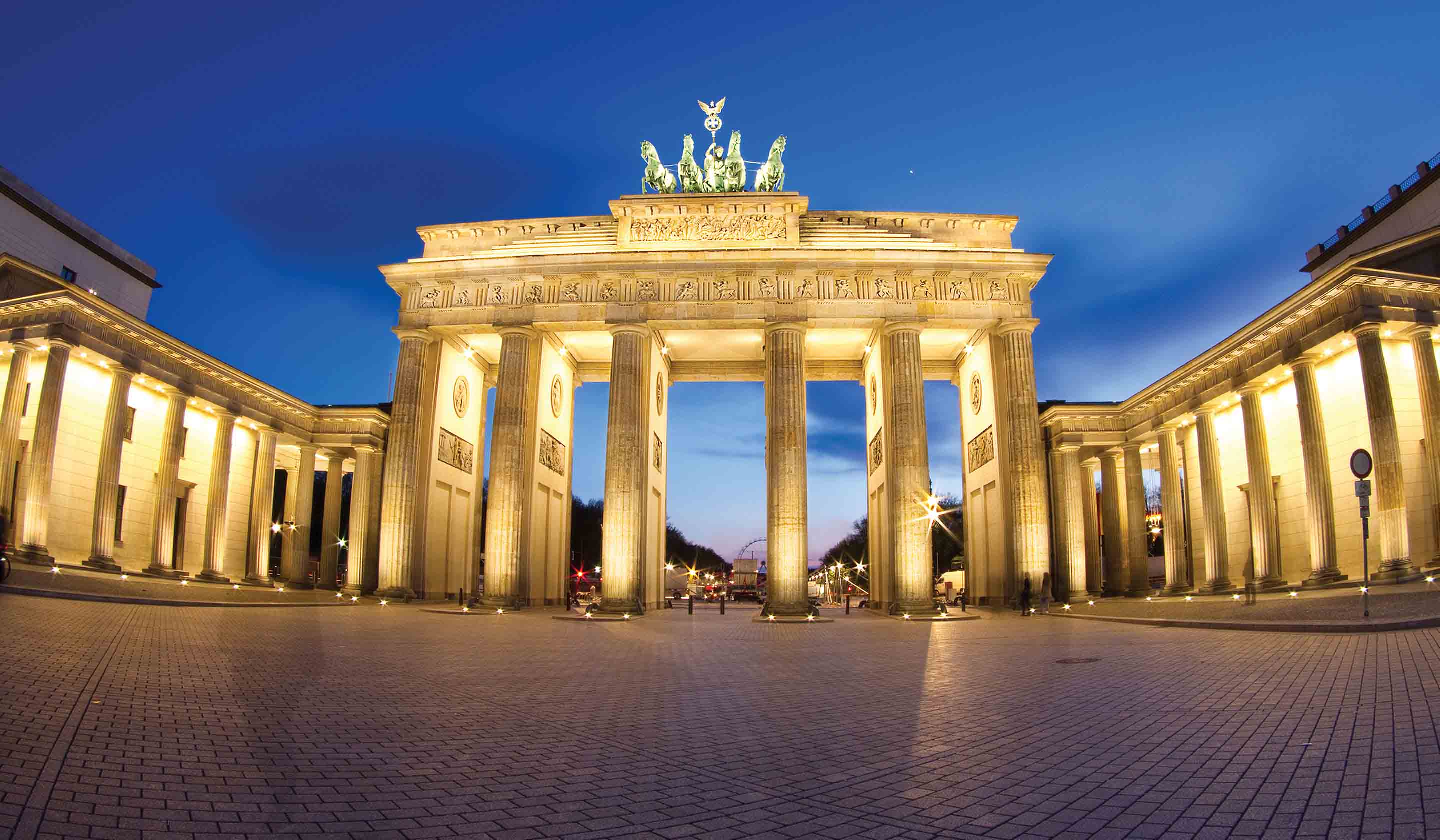 
Moments of history shape the sights you’ll see in the cities and towns along the Danube River, bookended by moments indelibly etched in time in Berlin and Kraków.

During a three-night stay in Kraków, poignant pauses in Poland’s one-time capital, Auschwitz and Kazimierz pay homage to lives lost in tragic times. Board your Tauck riverboat in Hungary for a 7-night cruise, crossing into Austria to experience its storied capital, Vienna, with choices of sightseeing and an Imperial Evening at a private palace; stop at Linz for a walking tour or boat ride in the nearby Lake District; explore Krems and the Wachau Valley by bicycle; and visit historic and charming Bavarian towns like the “city of three rivers,” Passau; ancient Regensburg; and cobblestoned Straubing, dating back to 6,000 BC. Then it’s on via high-speed train to a three-night stay in Berlin, chronicling past political divides with a look back at Iron Curtain curfews, Jewish hardships and wartime woes, while cultural narratives in the museums on Museum Island showcase an evolution of art through the ages – and choices including an excursion to Potsdam, a Berlin bicycling trip and more.

A hundred and forty seven miles from Frankfurt, Bayreuth is an important town the the history of classical music. There’s a museum in this town dedicated to the composer who made Bayreuth famous, Richard Wagner. Every year, from the end of July and throughout August, the Bayreuth Festival pays homage to Wagner by presenting various operas he created.

Berlin, city and state (1991 est. pop. 3,450,000), 341 sq mi (883 sq km), in E Germany on the Spree and Havel rivers, de jure capital of the country. It is within, but administratively not a part of, Brandenburg. Berlin is Germany’s largest city, its historic capital, and a major cultural center. The city’s manufactures include electrical equipment, chemicals, and clothing. Among its many cultural institutions are the renowned Berlin Philharmonic, the gallery of the Charlottenberg Palace, with its collection of Rembrandts, and the Pergamum museum, known for classical art. Formed from two villages chartered in the 13th cent., Berlin was a leading member of the Hanseatic League and became prominent as a commercial, cultural, and communications center of Central Europe. It was the capital of Prussia and of the German Empire after 1871 and the Weimar Republic (see Germany) after World War I. In World War II it was badly damaged by Allied bombing and a Soviet artillery attack.

In 1945 it was divided into British, American, and French occupation zones (West Berlin) and a Soviet zone (East Berlin). The status of divided Berlin became a major cold war issue, and in 1948-49 the Western powers carried out a large-scale airlift to supply West Berlin during a Soviet land and water blockade. In 1949 East Berlin was made the capital of East Germany; in 1950 West Berlin was established as a state within, and the de jure capital of, West Germany, with Bonn as
the de facto capital. In August 1961 East German authorities erected the 29 mile (47km) Berlin Wall along the line of partition to halt the exodus of refugees to the West. As the East German Communist regime collapsed (1989-90), the Wall was breached (Nov. 9, 1989). Upon German reunification in Oct. 1990, the new, all-German parliament held a symbolic session in Berlin in the old Reichstag building, and in 1991 it voted to move the federal government to the city. The move is to be completed by the end of the year 2000; some government offices will remain in Bonn.

Offer subject to availability and change without notice. Some restrictions may apply.

Click on the buttons below to request a quote on this deal or contact us directly with further questions or comments.

Request A Quote Send To A Friend Have A Question? Contact Us

Send To A Friend